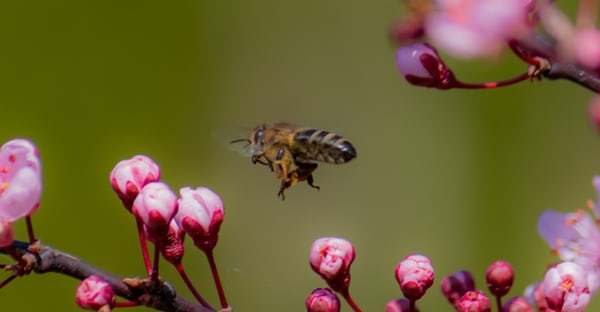 Neonicotinoids, the most commonly used pesticides in the world, were banned in the EU in 2018. More than 99,000 people petitioned the UK government to support the ban amid a wealth of scientific evidence linking this group of chemicals to poor health in bees, from the reduced production of bumblebee queens to slashed sperm counts among male honeybees.

The UK government had pledged to keep the EU’s restrictions post-Brexit, but recently granted a special exemption to allow farmers to use the neonicotinoid thiamethoxam on sugarbeet throughout 2021, and possibly until 2023.

If this signals the government’s intention to roll back regulations on agricultural chemicals now that the UK has left the EU, the consequences for pollinating insects could be dire. Research into the effects of these pesticides on pollinators is still ongoing, but new harmful effects are discovered all the time.

In a new study, my colleagues and I have uncovered the most recent example. We looked into the effect of these pesticides on the body clock and sleep of flies and bumblebees. Just like us, insects need sleep. And, like us, they have an internal sense of time – more commonly known as a body clock – which helps them synchronise their activity and sleep patterns with the rest of the world. Your body clock might allow you to wake up just a few minutes before your alarm goes off. For insects, it ensures they’re able to forage in the day when flowers are open and sleep at night when it’s usually too dark to fly.

Using lab-based colonies of buff-tailed bumblebees, the most common British bumblebee species, we showed that a neonicotinoid pesticide called imidacloprid turns night into day for bees. Foraging bumblebees were fed concentrations of imidacloprid that were similar to what they might encounter in the wild (around ten parts per billion). After exposure, the dosed bees were more likely to try to forage at nighttime and sleep in the daytime, and they were more sluggish overall, going on far fewer foraging trips than normal.

At the same time as we were experimenting on bumblebees, we were also studying the response of fruit flies to neonicotinoids. Scientists often use fruit flies as a model to help understand other animals, as we have a deep understanding of their genes and the ability to edit them. In our study, we labelled the brain cells which set the pace of the fruit fly body clock with fluorescent dye, to see if the pesticides could be directly affecting them.

In a normal fly, these cells collect information from the eyes and other light-sensing organs. The cells then change shape between daytime and nighttime and release signals to other parts of the body to ensure that sleep and other activities happen at the right time of day. But neonicotinoids appeared to interfere with both of these processes, freezing the body clock cells in daytime mode. Given how similar these cells are between fruit flies and bees, this process may be behind the effects on sleep and foraging that we saw in bumblebees.

If bees can’t synchronise their foraging with the dawn, when nectar and pollen are most abundant, this will limit the amount of food they can gather, stunting the colony’s ability to grow and produce more bees.

The body clock is also an important part of communication in bees. Honeybees have a dance language which lets them tell each other where the best flowers are. They use the position of the sun in the sky as a tool for navigation, which means that honeybees need to be able to keep track of the time of day within the darkness of the hive. If their body clock is disrupted, it could affect their ability to communicate vital information to each other and reduce their ability to forage and pollinate.

Read more: We discovered more about the honeybee ‘wake-up call’ — and it could help save them

The changes to sleep that we saw in the buff-tailed bumblebees are also worrying. Sleep during the night helps bees form memories, and so if neonicotinoids are disrupting their sleep, it could cause problems with remembering important information, such as the route back to the hive. The correct timing of sleep is also really important for childcare in the colony. When bumblebees are looking after their young, they have to tend to them and feed them round the clock, taking little naps between feeds. If neonicotinoids change their sleep patterns in a way that they can’t control, adult bumblebees may struggle to properly care for the next generation. All of these effects could potentially prevent colonies from growing and reproducing properly, threatening their long-term survival.

Bumblebees, like honeybees and other bees, are important pollinators for 84% of crops and 80% of wild flowering plants in Europe. Neonicotinoids pose a real threat to not only the health of these pollinating insects, but the agriculture and ecosystems they support. As a scientist who studies the effects of these chemicals, I hope that the “emergency use” that was recently granted by the UK government isn’t a sign of worse things to come.

This article is republished from The Conversation under a Creative Commons license. Read the original article.

Jagadish Wagle We need an efficient environment to preserve the earth for the sake of achievements so far however, natural settings and eco-system are at… END_OF_DOCUMENT_TOKEN_TO_BE_REPLACED

We believe that everybody should have nutritious food all time. So, we work hard in putting efforts on sustainable food system, capability empowerment, system resilience… END_OF_DOCUMENT_TOKEN_TO_BE_REPLACED

Something went wrong. Please refresh the page and/or try again. 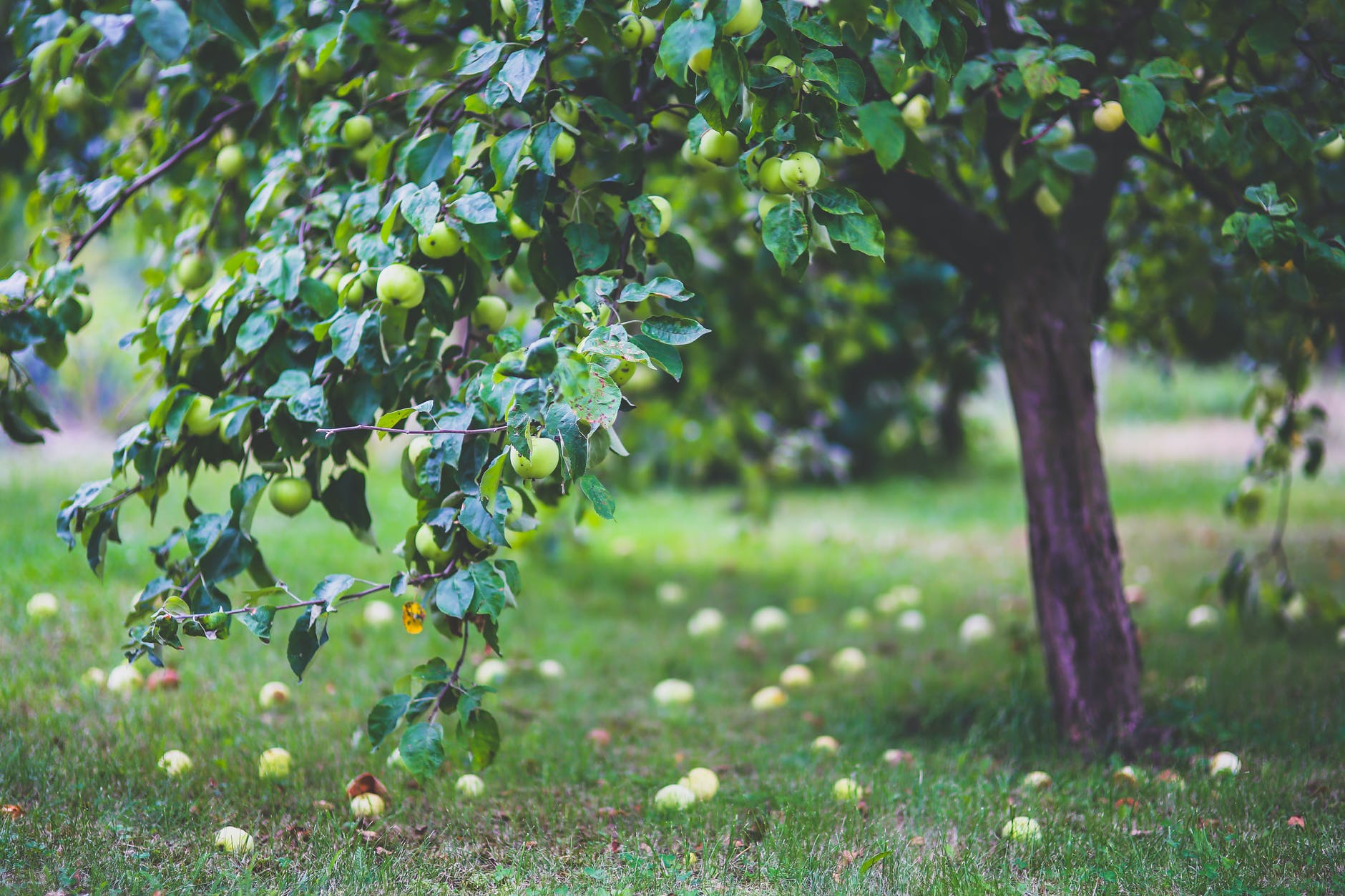 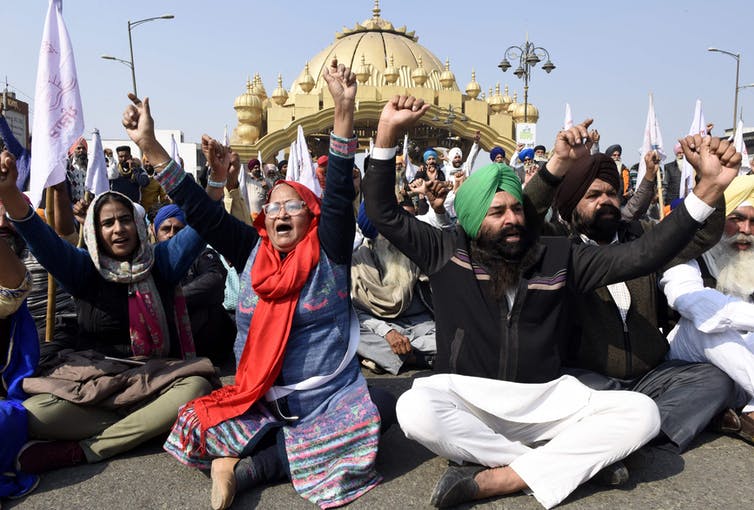 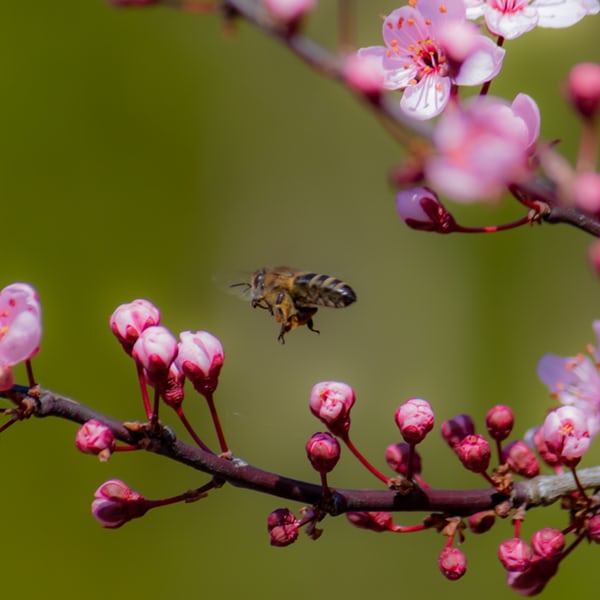 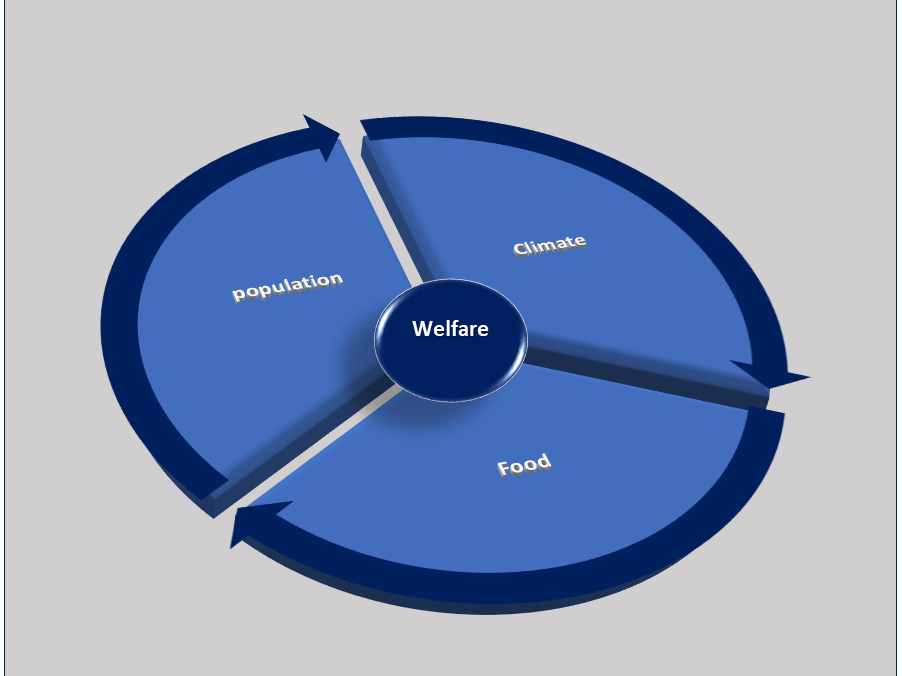 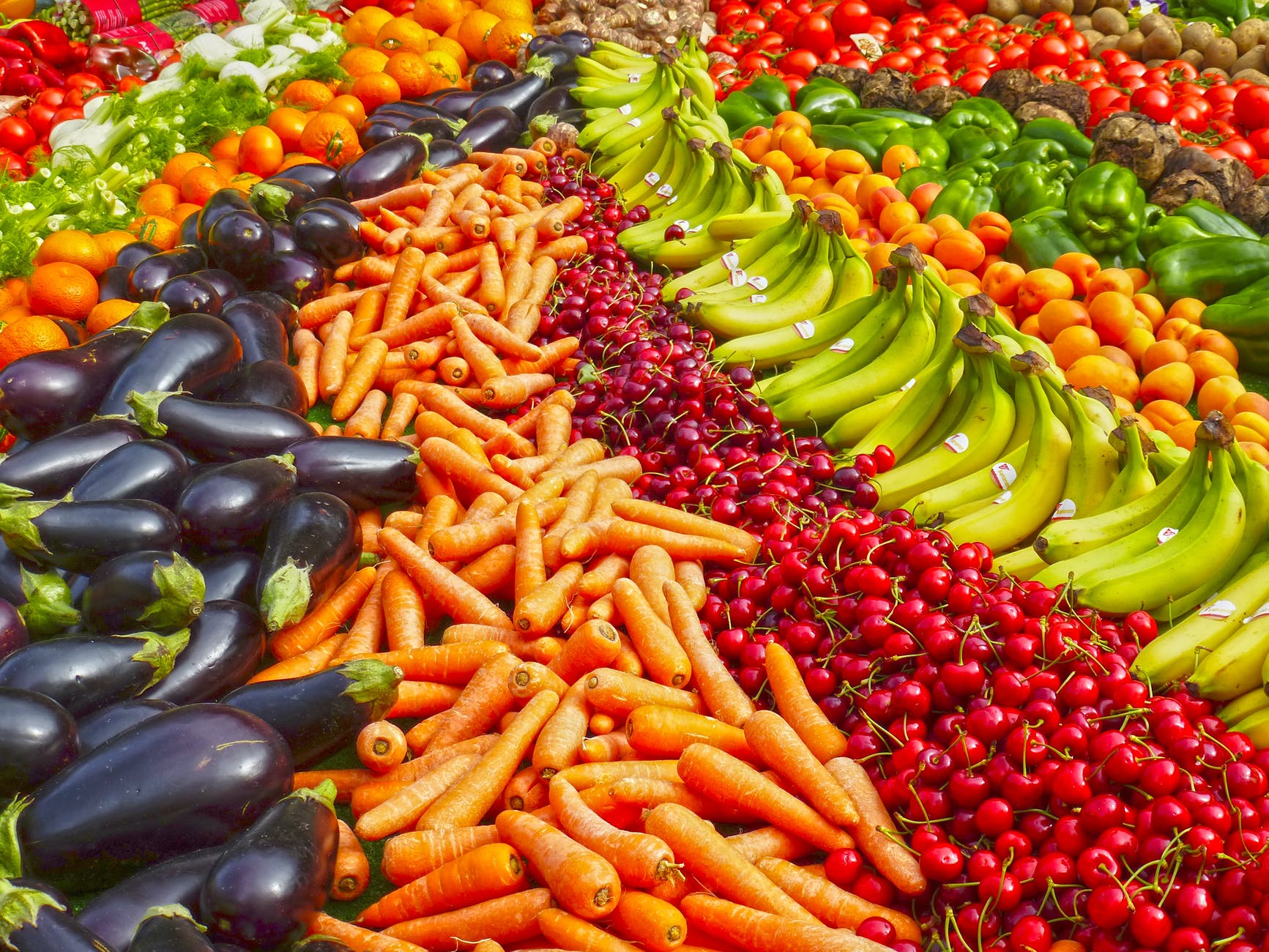 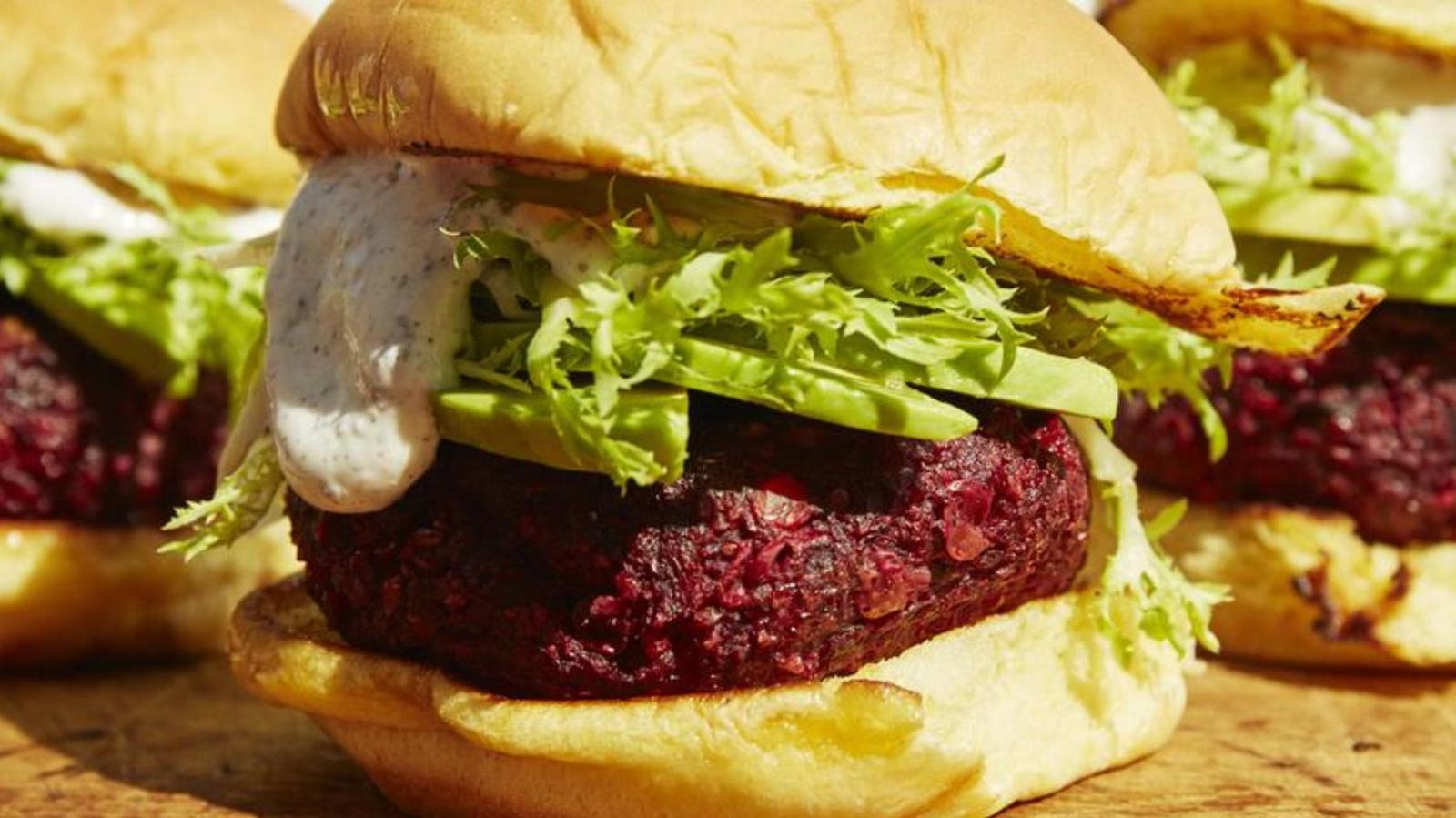